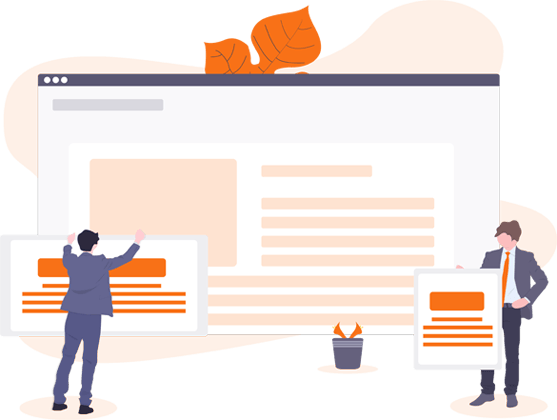 The case for identity verification solutions has never been stronger, with a new report revealing that the number of identity frauds rose again in 2017, with nearly 175,000 cases recorded.

The Cifas Fraudscape 2018 white paper found that although there was a six per cent drop in the number of instances of fraudulent conduct in 2017 than in 2016, identity fraud is still on the rise. A one per cent increase was seen between 2016 and 2017, but compared to ten years ago a 125 per cent hike has been recorded.

In 95 per cent of cases, the criminal used the identity of an innocent victim, while in nearly four out of five cases, the genuine address of the victim was used. Interestingly, increases were not seen in fraudulent applications for bank accounts and cards, typically the products most frequently targeted. The biggest rises were seen in telecoms, online retail and insurance.

A shift is now being seen towards more accessible products such as short-term loans, retail credit loans, online retail accounts and mobile phone contracts, products that are less likely to be subject to the credit checks we see on bank accounts and credit cards.

It was also found that instances of fraud affecting bank accounts dropped slightly last year, suggesting strongly that preventative measures being used by banks are helping to drive down fraud.

The use of technology like device recognition software, voice recognition and predictive analytics can reduce the chances that criminals have to commit identity fraud, while helping to prevent the takeover of accounts.

It was noted: “Fraud, along with many other crimes, has, over the last 20 years, adapted to the increasingly online world that most of us now inhabit.

“With more of our lives being conducted online, the greater the distance between offender and victim can be (for example, cyber bullying, sexual exploitation, fraud, theft, stalking and harassment). In short, offenders have the ability to commit their crime of choice without being seen or heard.”

Last month (October), the 2018 Unisys Security Index revealed that identity theft is the top concern for Brits, with 56 per cent saying that they are either very or extremely worried about this at the moment.

High levels of concern were revealed relating to the sharing of personal data with third parties, as well as over social media sites.

Chief security architect with the company Salvatore Sinno explained that it’s good to see an increase in awareness of identity theft and people are being protective of their data unless they can see real benefits in exchange for what they choose to provide.

This will be linked to the rise in high-profile breaches this year but as more of these occur, firms will have to take more steps to protect their customers’ sensitive information online.

Pay as you go from £1 per verification.
No ongoing fees. No technical set up costs